Each year, I bestow a new theme for HandUp Ministry. Last year, the chosen theme for 2019 was “VICTORY.” We were hoping for a banner year with a rebrand and a refocused online marketing approach.

I’d find myself daydreaming about what the rebrand would do for our jewelry sales and, in turn, do for our Teen in Transition program. The hope of it all fanned my desire to make it all work. It HAD to work.

However, Haiti did not get my Victory memo as the entire country failed to get in line with my proposed theme. The irony is not lost on me as this country that I love so much began to plummet into a paralyzing cloud of unrest and corruption that eventually became insurmountable for us as the holiday months approached.

The proposed Victory turned into Defeat…. 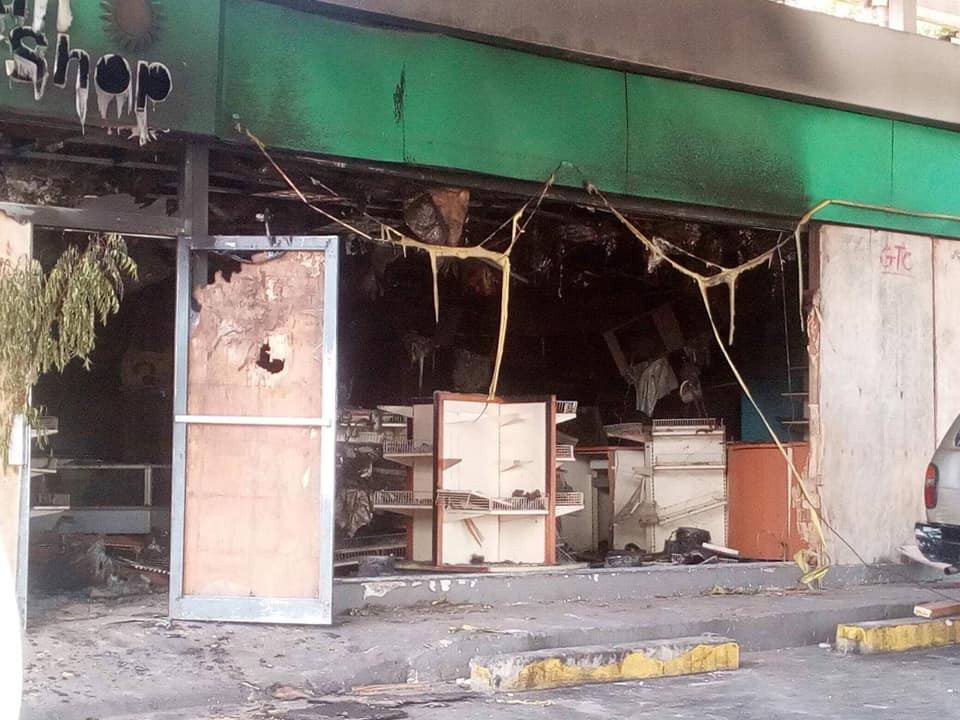 How do you keep on selling goods and promoting a story of empowerment when the people you are seeking to help are back to the basics of needing food and clean water?

How do you fulfill wholesale orders when the raw materials are stuck in a port run by gangs and you don’t know if or when they will be released? 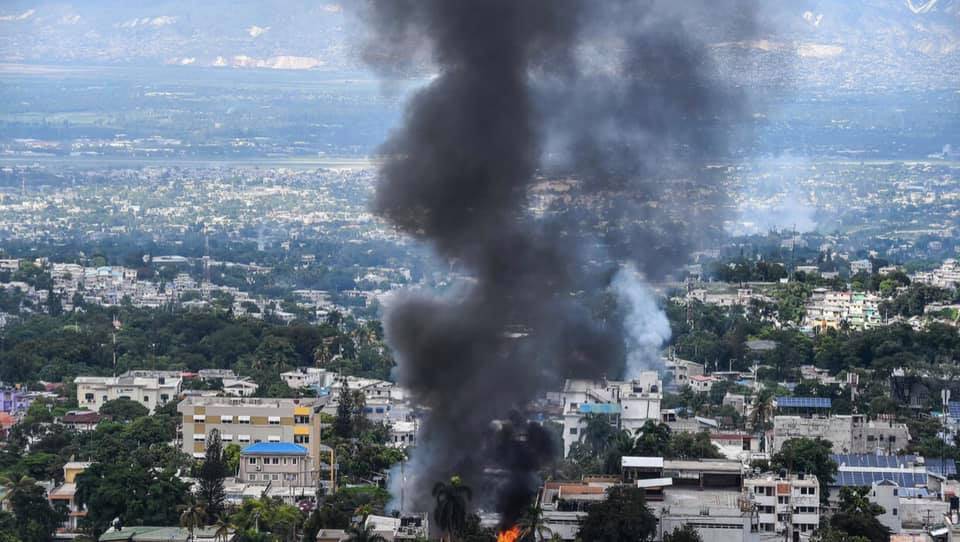 How do you not pay your artisans who aren’t able to work because they can’t physically get to the workshop due to the unrest?

We were forced to make agonizing decisions as to how to end the year. It all felt very UNvictorious. 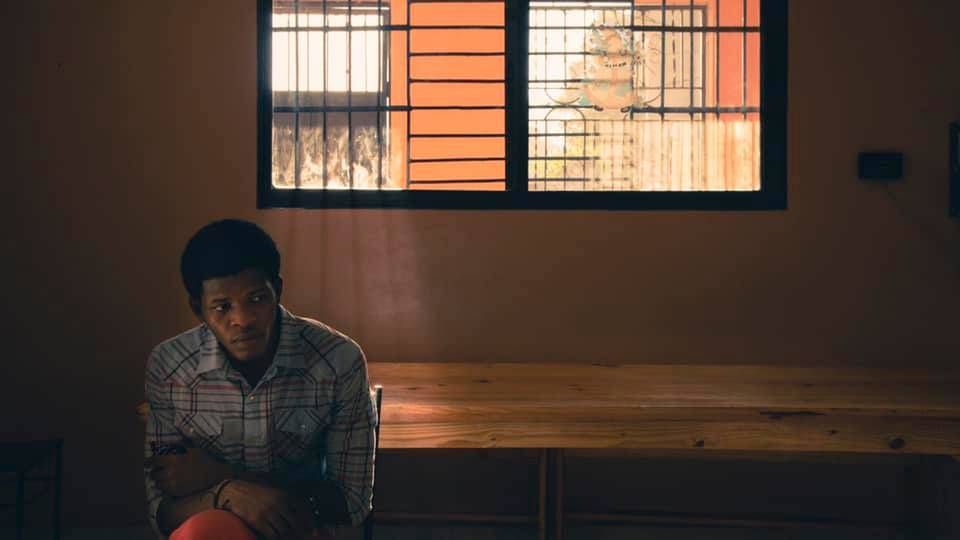 The hopelessness of Haiti settled around my heart.

I was flooded with defeating thoughts like….I’m tired of the poverty narrative.

No one cares what is happening in Haiti.I can take my talents and use them towards something that FEELS Victorious.

No—this year was not a fulfillment of the theme we set out for ourselves... at least on the surface.

As I contemplate all of this, it struck me as we sang Noel at a recent Christmas dinner, that the birth of Jesus, in spite of our yearly fanfare, was anything BUT a celebration.

NOEL is a joyous noise of arrival--and while we can embrace the full meaning of this today, the actual event was anything but spectacular.It was a lonely birth that took place in a barn and probably reeked of frailty and poverty.Yet, we find out—there was a glorious Angelic celebration in the heavens. Think about this.

The Supreme Triune God---the One worthy of the angels’ 24/7 adoration was no longer complete before their eyes. Part of him was now a baby…in a barn. That baby was now clothed in humanity---alone with his teen-aged mom and dad and a few other nameless stragglers.

Do you get this?

The Angels were celebrating the salvation of humanity without Jesus!

He was not part of this Victory chant. He was confined by human skin and could not see, touch, hear or feel the celebration.

The story was yet to unfold…..many heartaches would come.Hunger and rejection and poverty….

I wonder if Jesus had the same thoughts that I mentioned earlier…I’m pretty sure He grew tired of the poverty narrative...

And that not many people seemed to care about his message...

And yes---He could have used his talents to build up a Kingdom for himself that left out suffering and sacrifice.

But He remained connected to His mission and to His Father and to His love for us. This supreme act of love led Him to the grave to conquer Death and make us all VICTORIOUS.

His human existence dripped with seeming failures and misunderstandings which led to the biggest “failure” of all….his Crucifixion.

From Death to Resurrection….

Jesus is now back in his rightful place on the heavenly throne--in celebratory fashion--the Triune God is whole once again….Victory.In his last breath, Jesus claimed that the work He came to do is finished.

We do hard things because He calls us to do those hard things. We lovingly obey, move forward, calibrate, take time to rest and bring glory to Him.

Magnifying His name through our actions, no matter how unsuccessful or unnoticed it may feel, is a Victory that is celebrated in Heaven.

Clinging to victory is not a bad thing for the short-term--we SHOULD have aspirations and goals. But always measure success with the knowledge that some of it may not be celebrated here on earth--but regardless, Jesus will finish the work He began in you.

And that work began with a baby in a barn one cold night in Bethlehem.

So what about HUGG? 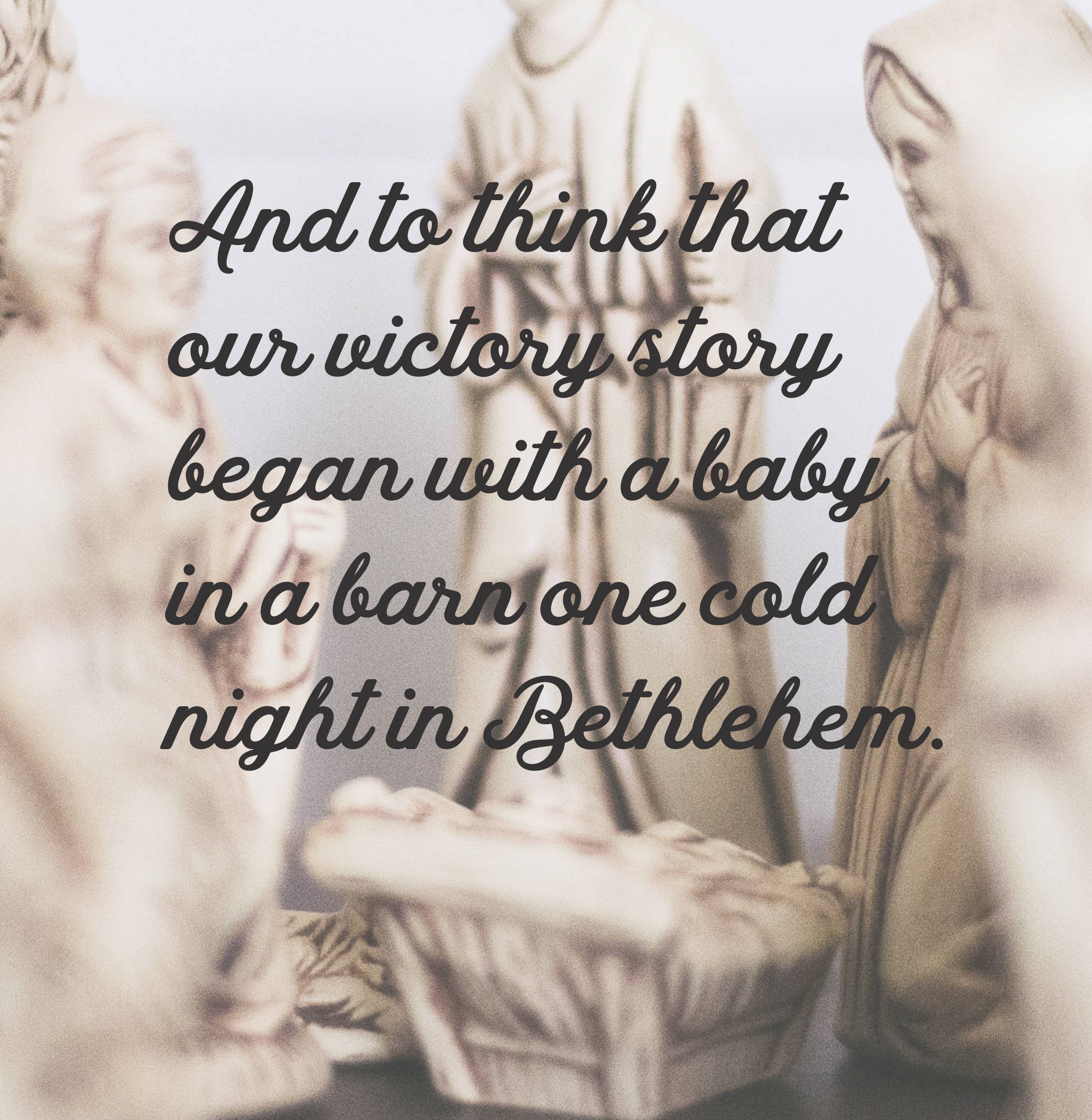 The challenges we faced this year forced us to make hard decisions that, I trust, will prove fruitful for our mission--to equip and empower aging out youth and break the cycle of orphan hood. We are thankful that God is always at work to bring good through the hard stories.

I will be sharing more about this as the new year unfolds.

My hope for you is that this Christmas, you cling to the celebrations to come no matter your circumstances. The good work He started in you is finished once and for all, even if the work doesn’t seem “victorious” right now.

“Noel, noel born is the King of Israel….and to the earth it gave great light and so it continued both day and night.”

May the Light of Jesus shine through you and your family this Christmas and forever more. 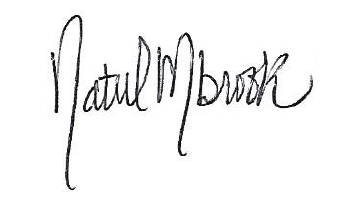